The Indie Board Game Awards (further on IBGAW) aim to highlight lesser known, awesome board games. It was established in October 2018 with the inaugural award ceremony to be held in October 2019.

Here are the entries for the IBGAW 2019. You can click on the image to see the respective Boardgamegeek entry: 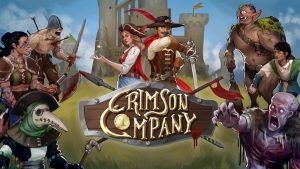 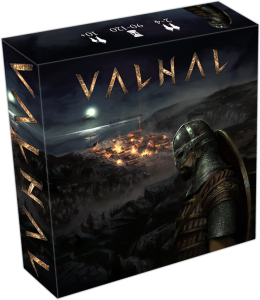 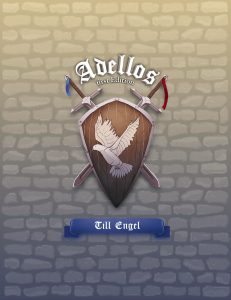 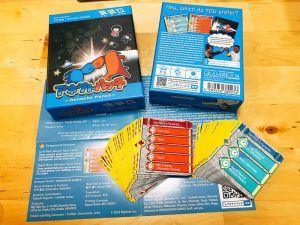 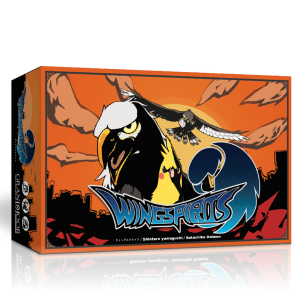 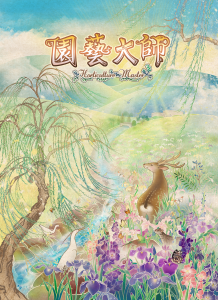 Stage 1 (until 31.12.2018): Submission. Rulebooks in PDF Format are submitted until either the deadline (31st of December, 23:59 CET) or the entry cutoff (currently 50 entries) is reached. Entries before the deadline, but after the entry cutoff are placed on a reserve list. Entries on the reserve list may advance to the next stage, if initial entries violate the eligibility criteria or if the entry cutoff is extended due to additional reviewers volunteering for the IBGAW judging.

Stage 2 (until 31.03.2019): Rulebooks are distributed to reviewers. At most, each reviewer only receives ten (10) rulebooks to judge. Reviewers go through the rulebooks and identify the best game out of those entries. The selected entry advances to the next stage. It is also possible to dismiss all of the entries. If there are less than 5 reviewers, then the organizer (Herbertz Entertainment UG (haftungsbeschränkt)) reserves the right to act as a reviewer for up to fifty (50) entries and may pick up to five (5) entries to advance to the next stage.
In addition all of the rulebooks are rated, in order to provide a base value for the “best rulebook” award and the cover art is rated to provide a base value for the “best cover” award.

Stage 3 (until 30.06.2019): During this stage two review copies are required from the successful entries of stage 2. One is sent to the reviewer to allow them to assess the game and possibly write / film a review. The other is sent to the organizer to enable assessment in case of a tie and to present the game during the award ceremony.

Stage 4 (until 31.08.2019): The scores are tallied. If there is a tie, then the organizer carries out internal play sessions to break the tie.

Stage 5 (until 31.10.2019): The Indie Board Game Awards Ceremony is broadcast on the internet (preliminary plan to broadcast live on twitch and subsequently upload to youtube with a direct link on the website). Rankings are shown on the website. The winning entry receives a file of the award that may be placed onto future production runs.

The time line may change as required.

During the inaugural IBGAW 2019, the categories are “best game,” “best rulebook,” and “best cover.”

The eligibility criteria for games are as follows:

Anyone who cannot objectively rate games due to a conflict of interest has to inform the organizer and be assigned different games.

The organizer’s games are ineligible for the IBGAW.